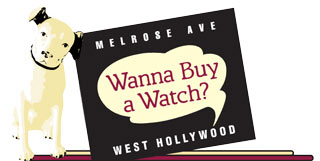 NOTE: The case back of this popular model appears to have been changed during a service by Omega. The caseback ref# is 145.0022, but instead of 3570.40, the 2nd reference # is 345.0022. Additionaly there is a large R stamp on the inside of the case that suggests the watch was sent to Omega for service and the case back was replaced. Both the case lug, and the movement bear the same serial# 77,1xx,xxx which confirms that the case, dial, and movement were “born” together, only the case back was changed during service. Case back photo to be added shortly.