Why Vintage Watches Are Making a Comeback

Men, women and the watchmakers themselves are falling for the old-fashioned charm of retro timepieces.

by Karen Quarles Read the article from original source

“Watches became ridiculously big,” says Ken Jacobs, the owner of Wanna Buy a Watch?, in West Hollywood. “It was show-offy and fun, but inspired by aviators’ watches or divers’ watches, which were intentionally built large for function, operation and visibility.

“These were adventurers’ watches — rugged, macho watches for sportsmen and those identifying with such pursuits. But 42mm cases that won’t fit under a suit jacket and look like a billboard on your wrist have generally lost their appeal.”

“Men’s 31 to 36mm models are now popular women’s sizes” as well, Jacobs adds. “Petite and feminine are no longer what women are looking for in their watches.” 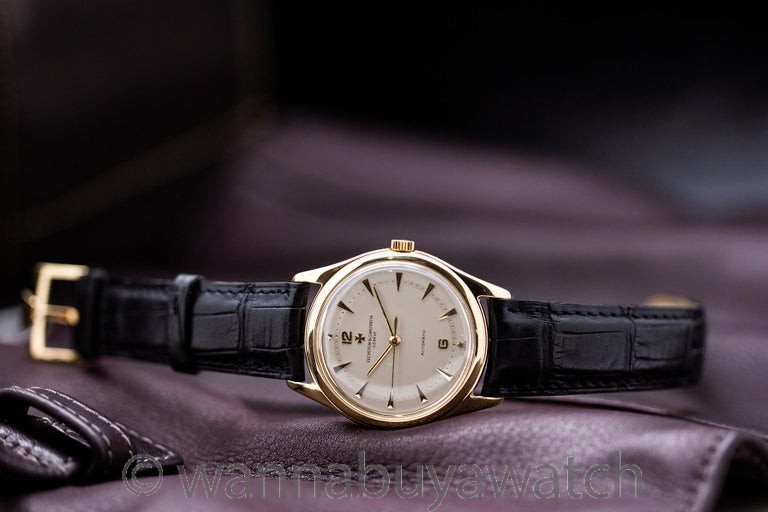