If you have repairs with us, they are safe. Please email Ken@WannaBuyAWatch.com to inquire about the status or return to you of any completed repairs.
Home » Our Blog, News, Press, Ken's Musings » Talking Watches With Spike Feresten
If you know comedy or cars, you know Spike Feresten. Spike has been a mainstay of the American comedy scene for upwards of two decades, including SNL and Seinfeld.
Benjamin Clymer
Play from Original Source

If you know comedy or if you know cars, you know Spike Feresten. Spike has been a mainstay of the American comedy scene for upwards of two decades – getting his start as the receptionist at Saturday Night Live (where he earned the nickname “Spike”) before becoming a regular writer for SNL, focusing heavily on the then Dennis Miller-hosted Weekend Update. He would go on to write for Late Night With David Letterman and eventually end up as the author of several of the most iconic episodes of the most iconic sitcom in history. I’m talking about Seinfeld, and Spike’s episodes include “The Soup Nazi,” “The Wig Master,” and “The Muffin Tops,” just to name a few. Like I said, iconic. 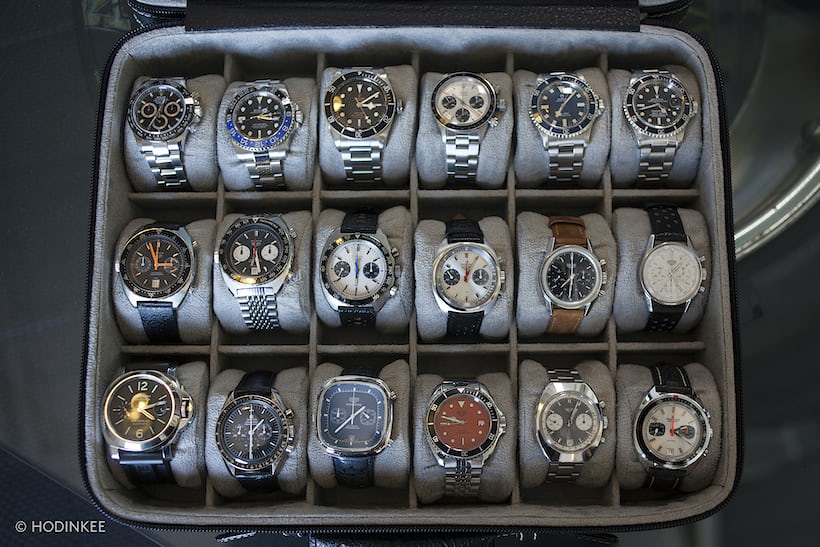 He penned eight different episodes over the course of three years, many of which live on in the public vernacular. From there, he went on to create The Michael Richards Show and even hosted his own talk show on Fox for three years. Spike currently hosts Car Matchmaker on the Esquire Network, where quite often, you can spot some of the watches in his collection. And that’s because he’s a serious watch lover. This is your official HODINKEE Talking Watches with comedian and car guy Spike Feresten. 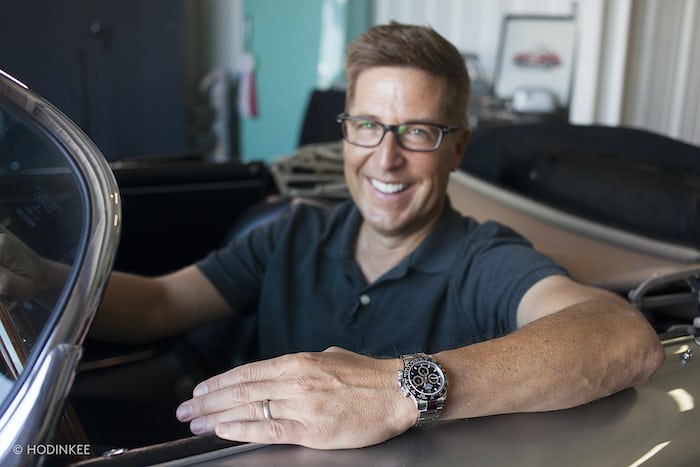